Stay with us, we are developing together the largest virtual land real estate agency in all of Europe. NFT Play to Earn 🇷🇴 Europe GENESYS 🇷🇴 Old EUROPE 🇷🇴 Metaverse. Playing to earn is a new type of gaming, also known simply as “crypto games” with NFT-driven / P2E games. In this new industry, the gamers / players, are not only allowed to truly own their assets, but encouraged to trade them on secondary markets as often as they would like.

Imagine that you have chosen a character from the Getic Empire ⚔️ GETÆ in the fight against the giants from ancient mythology and you are on also the side of the troops that managed to capture 🦅 over 30 eagles of the Roman army 🦅 during the Principate period of the Roman empire, each legion numbered approximately 5,200 men, sometimes rising to 6,000.

And now imagine how much will cost the virtual land of ROME in the metaverse, after the moment when YOU ⚔️ together with ALARIC, the legendary GETÆ HERO ⚔️ will conquer the famous capital of the Roman Empire 🏹 the war against the giants, a story inspired by real historical facts ⚔️

Stay with US, we are developing together the largest virtual land real estate agency in all of Europe. 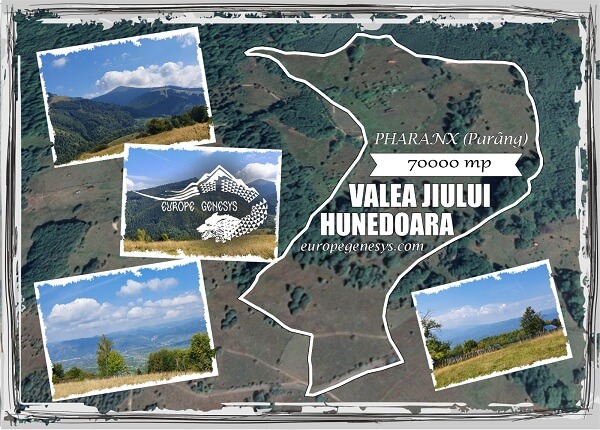 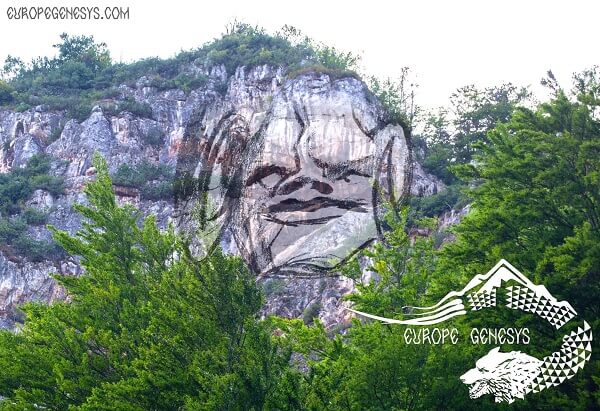 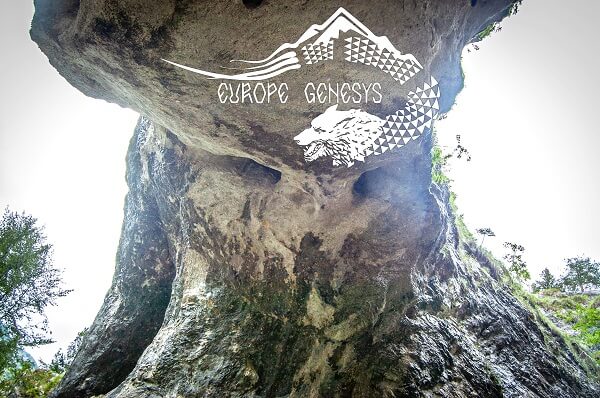 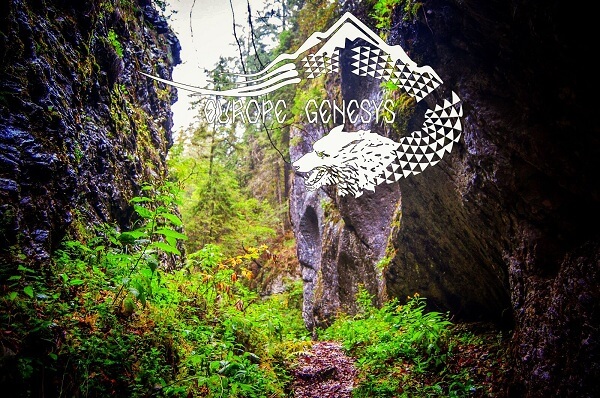 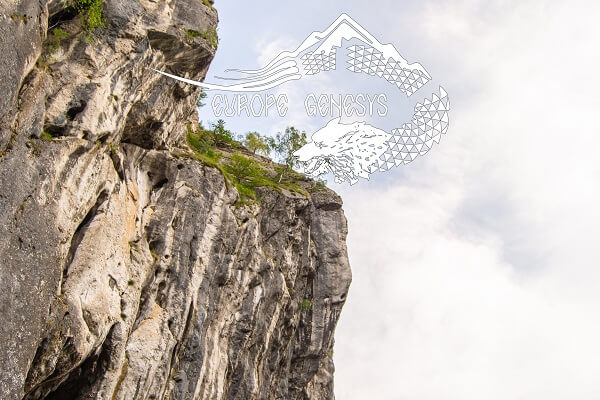 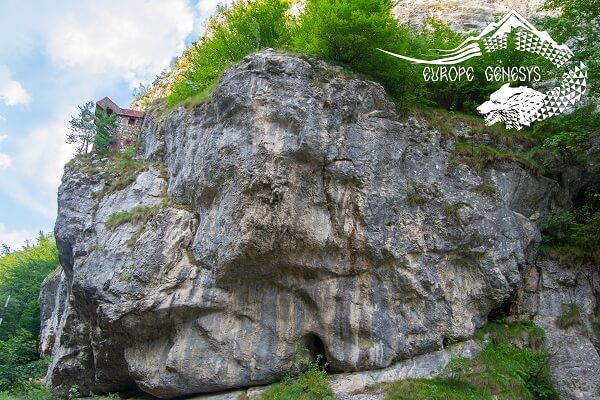